Maritzburg College vs Afrikaans Höer Seunskool (Affies) . The eighth edition of the 2022 Premier Interschools seasons gets underway this coming Saturday, 23 July when Afrikaans Hoër Seunskool (Affies) travel to Pietermaritzburg to take on hosts Maritzburg College for their annual derby. This rivalry started in 1996 while in 2011 the teams met twice. This year marks the 26th interschools match between the two schools. Affies have the better record overall and have won 22 of these encounters in comparison to Maritzburgs’ three victories. For many years, Maritzburg College’s rugby has been characterized by the rugged qualities and outstanding work of the forward pack. The hard running and punishing tackling of its backs and an eagerness to shift the ball wide at every reasonable opportunity. Most notable, however, is the fierce determination and spirit typifying College teams with an indomitable will to win. The Pretoria side is regarded as one of the best rugby schools in South Africa. It has delivered many Springbok players in the past and continues to supply loads of talent in the SA Schools and SA Academy sides. Affies also has many players at all provincial levels of rugby. This will be a match of strength up against spirit, an exciting prospect for any lover of South African rugby.

Both teams have contributed well to the recent Craven Week held over the July school’s holidays with Affies having seven players in the Blue Bulls team while Maritzburg College boast with five members in the Sharks team. Center Litelihle Bester from College and flyhalf Stephan Heymans from Affies also made the SA Schools team.

Scores through the Years: 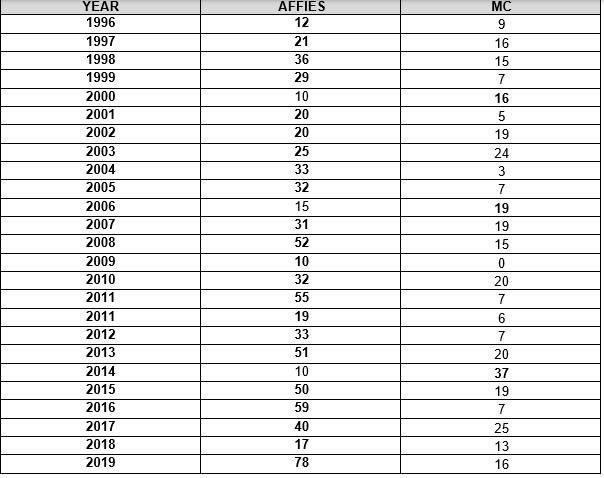 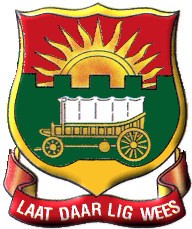 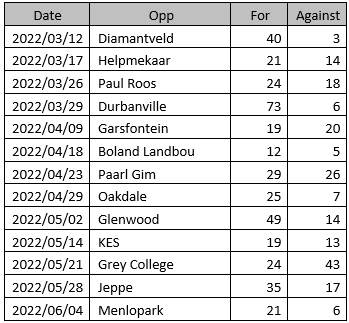 Affies is having a stellar season so far with only two losses out of 13 games of which one was by only one point to Garsfontein and the other to the perennial schoolboy benchmark of Grey College. They had excellent wins over Paarl Gim, Oakdale, Helpmekaar and Paul Roos as part of their season so far and find themselves as one of the top three ranked schools.

College is having a somewhat of an indifferent season having played 15 games, won eight and lost seven. They started with four wins on the trot, but then ran into inform teams like Michaelhouse and Bishops, then another win against Grey PE and then a hatrick of losses against DHS, Paarl Boys and Helpmekaar. It seems they could just not get two good games in a row going. They managed to stabilise the season by winning their last two matches against local rivals Kearsney and Westville and will want to keep the momentum going against Affies. 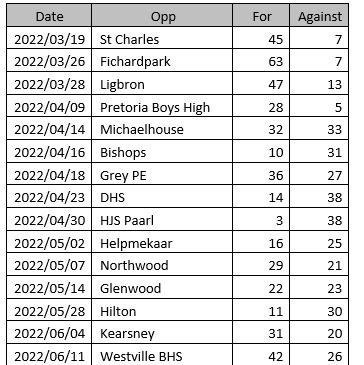 Affies is famed and regarded as one of the best rugby schools in South Africa. It has delivered many Springbok players in the past and continues to supply loads of talent in the SA Schools and SA Academy sides. Affies also has many players at all provincial levels of rugby. Affies have a huge talent pool in the school and one that is rich in depth. There are more than 10 senior teams each year, and teams as far as G-teams are filled at each age group.

Each year Affies challenge the country’s leading rugby schools such as Grey College (Bloem), Maritzburg College, Glenwood High School, KES and many more. At these derby matches each team gets a chance to take the field for the Rooi, Geel and Groen. In the last few decades Affies has produced top quality players such as Louis Schmidt, Wynand Olivier, Fourie du Preez and current Blue Bulls captain Pierre Spies (also an Affies choir boy) to name but a few. Perhaps Affies’ most unknown star was Francois Swart who played fly-half for Die Witbulle (the school’s first team) alongside scrum-half Fourie du Preez. The formidable duo played for the Blue Bulls and was fast becoming the next Springbok scrum-and fly-half pair. Tragically Francois Swart died in 2004 and since then Affies hosts an under-15 rugby tournament in the Easter Holidays bearing the name of Francois Swart. The long-standing legacy of Affies rugby builds each year and upcoming stars are still being produced. Prolific batsmen AB de Villiers is also a product of Affies and played in the No 10 Witbulle jersey in his matric year. Maritzburg College is traditionally the dominant school rugby force in KwaZulu-Natal. The first recorded rugby match in the province of Natal took place in the Market Square of Pietermaritzburg in October 1870. The contestants were Maritzburg College (then known as Pietermaritzburg High School) and Hermansburg School. Played on a sun-baked, wheel-rutted, gravel surface, the contest lasted for more than three hours and ended in a victory, for the High School, by two goals to nil.

The arrival of James Mervyn (Skonk) Nicholson, as a master at Maritzburg College, signalled a revival in the school’s rugby fortunes. From 1948 he coached the First XV for 35 consecutive seasons, until 1982. In 1949 the First XV was unbeaten, as were ten other teams of his, while a further thirteen First XVs during that period lost only one match each.

His teams in the 1950s and early 1960s were particularly successful, at one stage losing only five matches in eleven years! Skonk’s successors were scarcely less successful. The 1985, 1988 and 1995 teams were unbeaten and four other First XVs lost only one match. Since the turn of the new century, College has often found it difficult to match those statistics. The reasons for this are many: the increasing importance placed on sporting success by schools; the greater spread of talent, often owing to lucrative bursaries offered to promising players; the erosion of the rural core of College boarders; and the greatly strengthened fixture list.

The First XV’s record, however, represents only a fraction of the rugby played at Maritzburg College. Every weekend, as many as thirty teams take the field, playing the game with fierce enthusiasm and pride. The school’s rugby success is therefore built on a very firm and broad foundation.

For many years, Maritzburg College’s rugby has been characterised by the rugged qualities and outstanding support work of its forwards, the hard running and punishing tackling of its backs and an eagerness to move the ball at every reasonable opportunity. Most notable, however, is the fierce determination and spirit typifying College teams and imbuing them with an indomitable will to win.

Maritzburg College’s superbly consistent record, great depth of talent and enviable reputation for a hard but sporting approach to the game have made it, historically, the premier rugby school in KwaZulu-Natal. No one would seriously dispute College’s right to that title. Their latest national representative is prop Ntuthukho Mchunu who became Springbok no 926 when he ran onto the field against Wales in Bloemfontein on 9 July 2022. 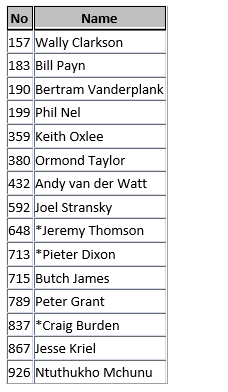